As a father of two was only shocked into transforming his life after his heartbroken wife Jen told him she’d had enough of his drink-fueled bad behavior and bought a one-way ticket back to her native Sweden.

Ruari not only stopped ­drinking but joined forces with a friend to start a support movement called One Year No Beer, which helps others give up alcohol and focus on more positive things in their lives. The movement now has over 70,000 members and a 95% success rate. Ruari and the One Year No Beer movement is changing lives around the world and check out OneYearNoBeer.com to learn more. 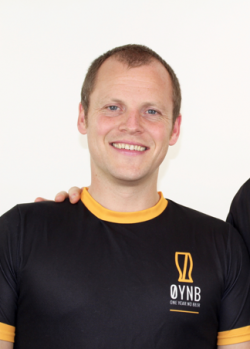