Michael Levin is one of the top ghostwriters and writing coaches in the world. In this episode he shares incredible wisdom from his own fatherhood story and several core principles for raising good kids who become great adults.

In 25 years, Michael Levin and his team wrote, edited, or ghostwrote more than 700 books, of which…

Eighteen are national best sellers, two are New York Times best sellers, and one is an Amazon Kindle number one best selling business book Michael is a regular columnist for Forbes.com, the New York Daily News, Huffington Post, and FoxNews.com, where many of his pieces have attracted more than one million readers.

He appeared on the first episode of Season Three of ABC’s Shark Tank, is a regular contributor to Huffington Post, and is most proud of having edited Zig Ziglar’s final book, Born To Win. 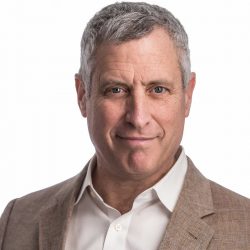